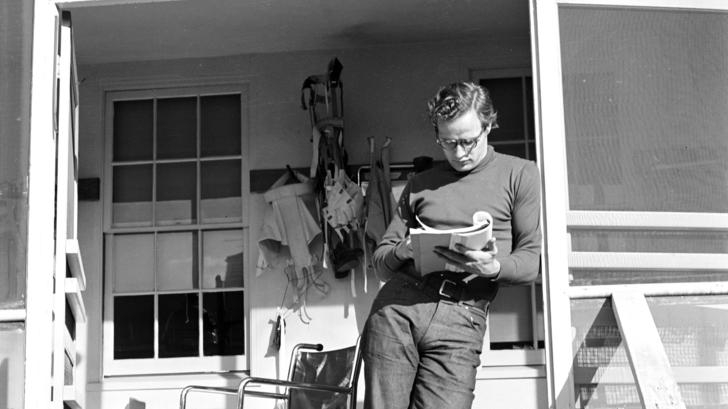 “Most people would rather be wrong than be different.”

Doesn’t it make sense to do what Normal People™ spend their lives doing? Isn’t that the goal, the dream — “success”? What are “normal people” doing at this moment, anyways? Well, let’s take stock.

For the most part, in the Western countries, “normal people” my age got to have their fun in grade school. Nowadays, they’re working jobs, paying bills/off their debts, and re-watching TV shows in the evenings. They’re rooting for their local pro-sports teams, planning their weekends, and either settling to marry that one cute ‘n quirky former friendzoned colleague, who already lives and breaths by their same schedule — so convenient! — or they’re hoping for a miracle on Tinder. They’re awaiting their vacations, saving money for retirement, and are, in general, now dreaming exclusively by night. Fading are the traces of a naive childhood dream of really being somebody when they grew up — famous actors, singers, writers lie unborn behind their eyes.

But they’ve outgrown such dreams, you see. They’re living in the “real world” at long last, and normalcy pervades it. It’s accessible. It’s tangible. It makes the others happy. And so it goes, they make the Devil’s bargain: simply curb-stomp all your dreams behind a dumpster, and a routine, average, standard, stable life is yours to keep. And it’s not bad, you know? It’s like, decidedly “alright.” What more did you expect from purgatory? Get to work!

Even they themselves might claim their lives are “boring”, and they’ll give a knowing laugh — but boring is familiar, and common. Indeed, the very rationale for things like “boring” and “familiar” offers them a comforting notion: surely, all these other normal people can’t be wrong.

To be a nonconformist is to look upon such notions with disdain. To scream, through false consensus, “Yes, they CAN be wrong, and you ARE wrong.”

To be a nonconformist is to reclaim words like “crazy”, “childish”, “weird”, and “idealistic”; to rinse away the venom with which words like these are spat, and to protect them.

To be a nonconformist is to choose the more resistant path, because it is that path alone which leads to meaning.

To be a nonconformist is to pursue vigorously the fleeting chance to manifest one’s calling in the longer-term, at the expense of social capital today.

To be a nonconformist is to value and prioritize the chance for self-acceptance over guaranteed, but fleeting group approval.

To be a nonconformist is to live authentically; to speak one’s truth fully; to stand up and be counted when adhering to minority positions.

Nonconformity is self-transcendence, self-respect, and self-determination; it is the act of giving shape to one’s own thoughts and ways of thinking, rather than adopting the opinions of another unexamined.

To embrace nonconformity is freedom.